The annual Terry Fox Run in Alexandria, Ontario took place this weekend and Hugo Mobility was involved thanks to my hero Bob Hardy wrangling community support. One of the donated Hugo Elites went to local artist Michael Cartwright who had a stroke, similar to Bob Hardy’s situation. In Cartwright’s case, cancer was discovered during an operation after his stroke. Bob delivered a second donated Hugo Elite to a Palace resident who was injured in a traffic accident. A third walker went to a lady at the Palace as a replacement for a walker that was too small.

This is the 14th year that Bob has been organizing the Terry Fox Challenge, and it may be the last. He recently announced plans to focus on promoting his Rag Time Band, as well as participating in official races, like the Lachine Half Marathon.

Last year Bob organized the first ever Wobbly Walkerthon as part of the Terry Fox Run, drawing a constituent of participants that would not have taken part in a fundraising marathon due to problems with mobility. He walked 20 KM with the assistance of his rollator walker. Residents from several local senior residences came out to walk a lap of the route with Bob. If they need a walker they were welcome to take one of the demo walkers we brought to the event.

Walkerthons have also taken place in three cities during the Cornwall District’s Alzheimer Society Walk For Memories in January 2014, and at the 21 KM Lachine Half Marathon in support of the Montreal Alzheimer Society at the end of August 2014. Read more about Bob’s accomplishments in this recently published article in the Cornwall Standard Freeholder.

“I have to stay fit to stay alive so the walker racing and the half marathons is my new sport.” 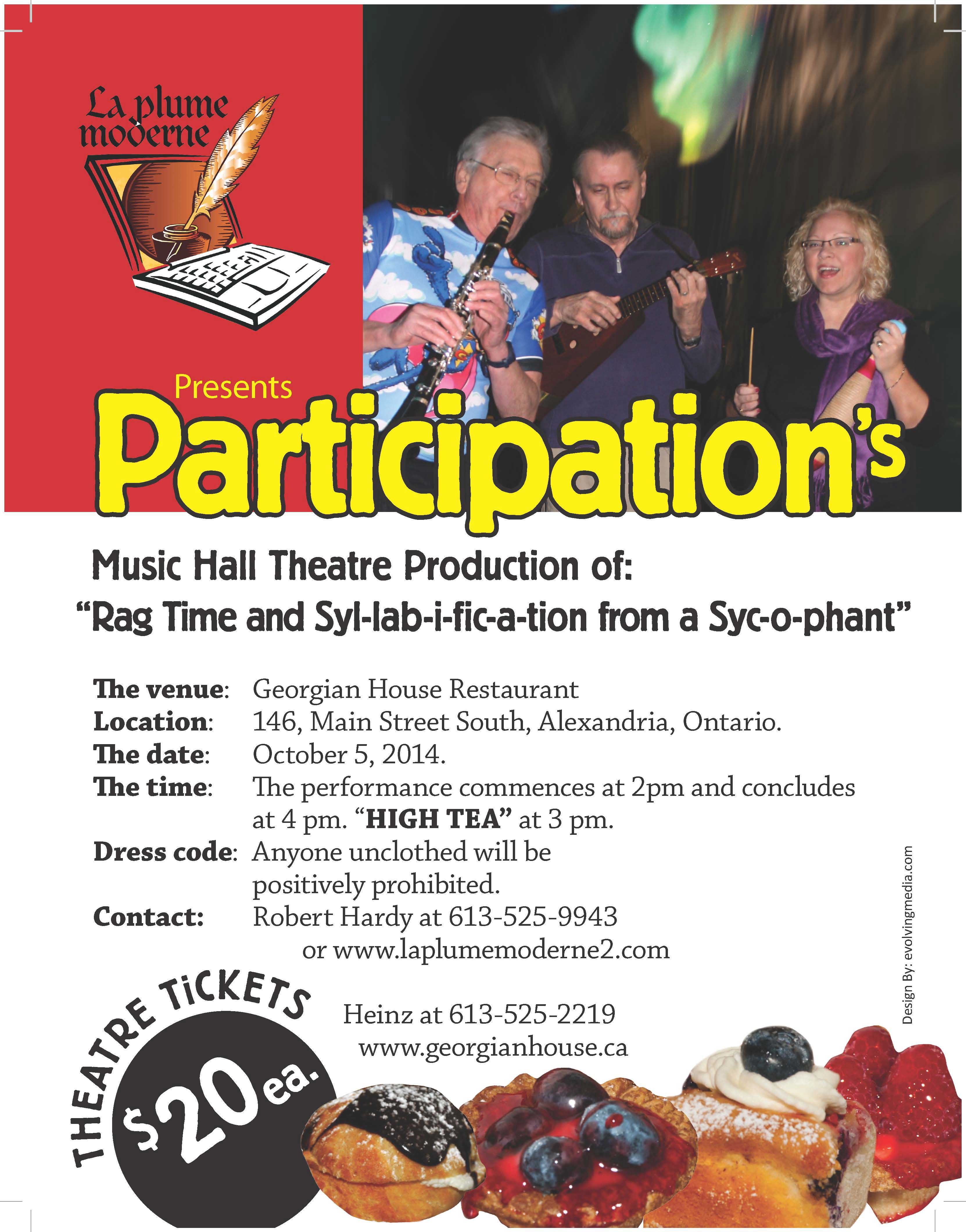