Beating the Traffic in LA

Modesto to Los Angeles – through the Dustbowl

Today we removed one layer of clothing – at last – and headed for the big city of Los Angeles. Once through the mountains of northern California we found ourselves riding through mile after mile of dusty land called the “Dustbowl”. Although there were numerous crops of orange trees and grape vines there were many, many miles of dry, dusty scrub land with signs saying “Congress Created the Dust Bowl” and “Water means Work.” Apparently, much of the water in the area has been diverted to the Los Angeles area. It was sad to see so much dry, unproductive land. 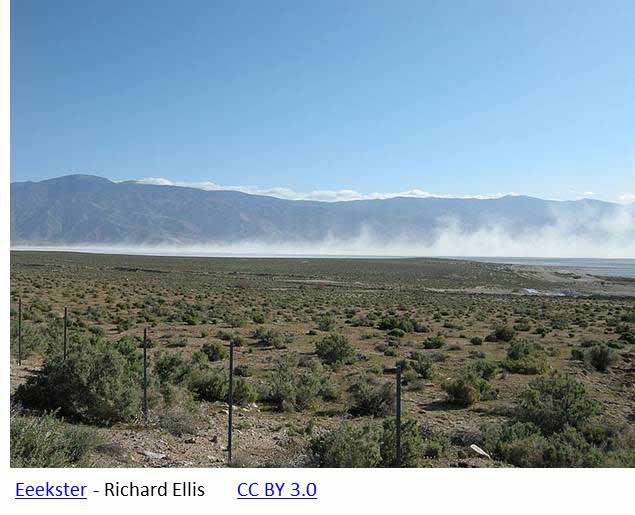 Over the Grapevine into Los Angeles

The ride through the “Grapevine,” the beautiful rolling hills found just before Los Angeles, was breathtaking! After the dust and scrub of the “dustbowl” it was refreshing to see some green growth and rich brown and golden soil. See photo of Pyramid Lake viewed while travelling through the Grapevine heading towards Los Angeles.

Through the Crowded Freeways of Los Angeles

It took us only 2 hours to traverse the city of Los Angeles between 1:30 and 3:30 this afternoon. Perhaps that was because it was sunny and not too cold, and it was before the afternoon rush hour. Another reason for the swift travel through the jungle of cars and trucks was we lane split again. Just as we did in Sacramento, we drove between the two inside lanes. There are many other motorcycles doing this and many cars know to move over slightly when they see a motorcycle riding the line. Otherwise, we sped through using the HOV lane.

Los Angeles is always interesting, not very pretty, but fascinating to see all the major stores and businesses with huge offices along the freeway. Another time we might have stopped and enjoyed the excitement of Los Angeles, but not this trip. We were eager to get to San Diego and stop for two days.

It was a very long and interesting ride today and we were very happy to pass through San Diego and make our stop in a small town, called San Ysidro, nick-named “Little Mexico”, about 5 minutes from the US/Mexican border. By the time we reached southern San Diego the scenery had changed significantly. Everything was greener and much lusher than in Los Angeles. Homes were large on larger lots with much glass and beautiful landscaping. Palm trees graced the freeway and the hillsides. Marinas sparkled along the shore with luxury yachts in berths and at sea. For its sheer beauty, San Diego would be a wonderful place to live. But for us, it was on to Mexico—our ultimate destination.

We found our Motel 6 in San Ysidro (south of San Diego) and it did look like it was part of Mexico. Once again we walked the small town and bought some fruit and vegetables to enjoy in our leisure. Because we were both hungry we also purchased two orders of beef (carne) tacos from a little vendor near our motel. They were delicious! The motel had a swimming pool so we sat around for a short time and enjoyed sundown. It was too cold for swimming.

Next day we bought motorcycle insurance for Mexico and we changed our American (and Canadian) money to Pesos. Vern ensured that all was working well with the motorcycle and I did laundry. We needed to pack away most—but not all—of our cold-weather clothing. We still needed to wear two pairs of pants and a shirt and warm jacket. I was so excited. We were both ready for the next stage of our adventure!

Next: We Ride into Mexico!